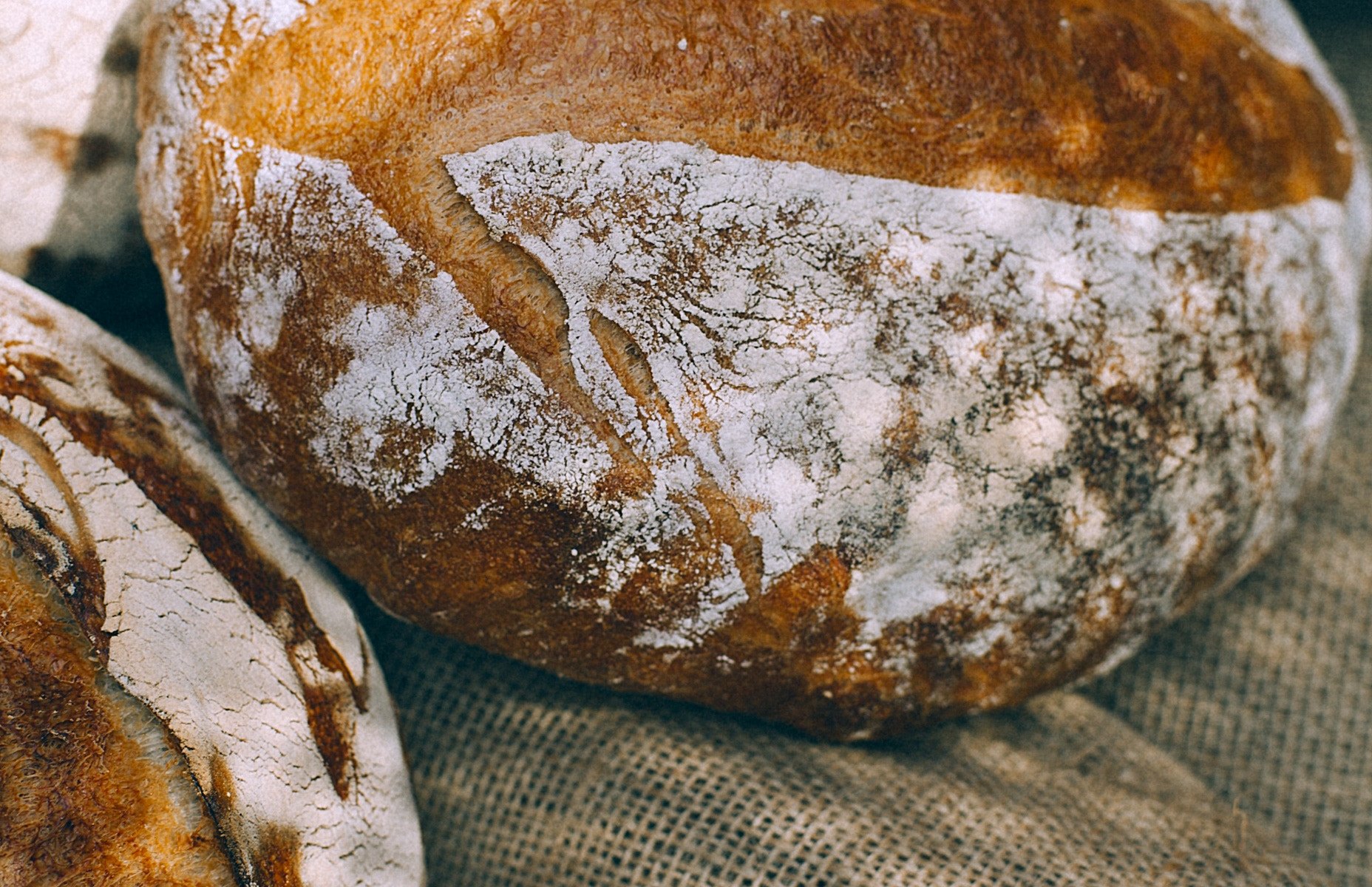 Sadly, bread has become something else entirely these days where flour is so refined it takes all the nutrients out. Bread, before the invention on packaged yeast, was made simply of flour, water and salt. Because it had no packaged yeast, a dough starter would be left out for days to absorb yeast from the air. And because it had so much time to sit and ferment, the phytic acid has time to break down, clearing the way for all the nutrients.

Bread, made traditionally, had enough nutrients in it to keep a person relatively healthy, even if they didn’t get enough fruits and vegetables. And sadly, for the citizens of France during the 18th century, bread was just about all the food they could get.

Let’s take a look at the average French citizen. The average 18th-century worker spent half their daily wage on bread. This was not ideal, but many could survive. Sadly, grain crops failed two years in a row, in 1788 and 1789, and the price of bread went up. Now, French common citizens were spending up to 90% of their wages on bread alone, not leaving anything for fruits and meats, clothes, coal to light fires or medicine.

Obviously, the causes of the French Revolution were far more complicated than the price of bread but it was certainly something that the people were very angry about. In short, people were starving on the streets and the monarchy wasn’t doing enough to make it right.

The lack of bread was due to a lack of good flour for France had suffered two years of bad wheat harvest. A rumour leaked that the king was hoarding stores in the royal reserves while his citizens were starving on the streets. It was this rumour and the lack of food which led thousands of rioters to march to the Palace of Versailles and demand food from the King, and it was this march that started the Revolution.

There is a story – it has become legendary. It is said that Marie Antoinette, queen of France at the time, was unconcerned with her citizens having no bread. The story goes that she simply responded “Let them eat cake”. It is not true.

In fact, the phrase seems to have come from the famous French writer and philosopher Jean-Jacques Rousseau. He wrote of a “great princess” who was told that the peasants had no bread and replied “qu’ils mangent de la brioche.” – let them eat cake. Marie Antoinette would have been 10 at the time he wrote it – it could not have been her. But rumours spread as they do and poor Marie Antoinette will now forever be remembered as a spoiled, heartless woman who didn’t have a care that her people were starving for lack of bread. 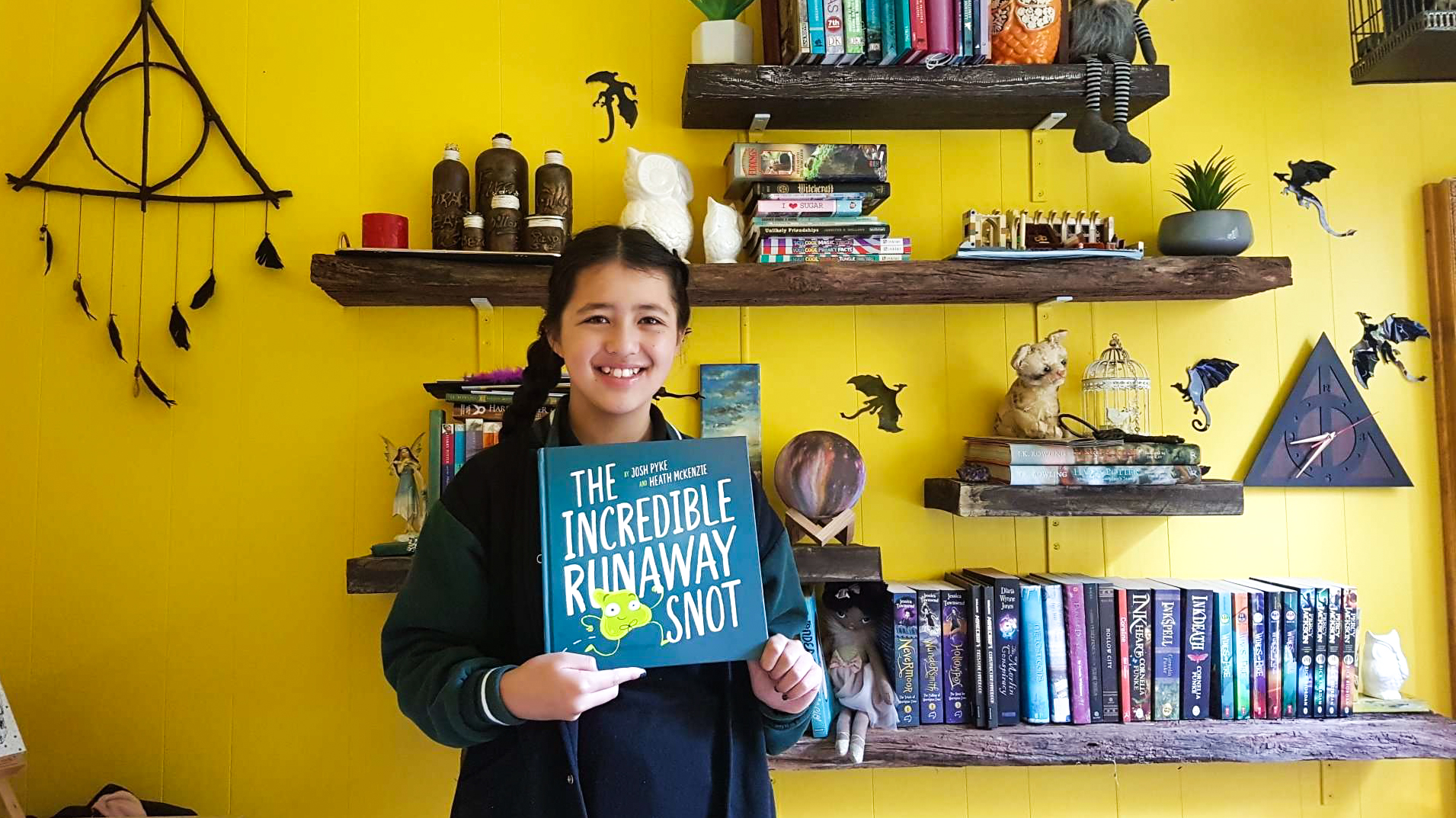 Jasmine Reviews – Percy Jackson and the Olympians: The Lightening Thief 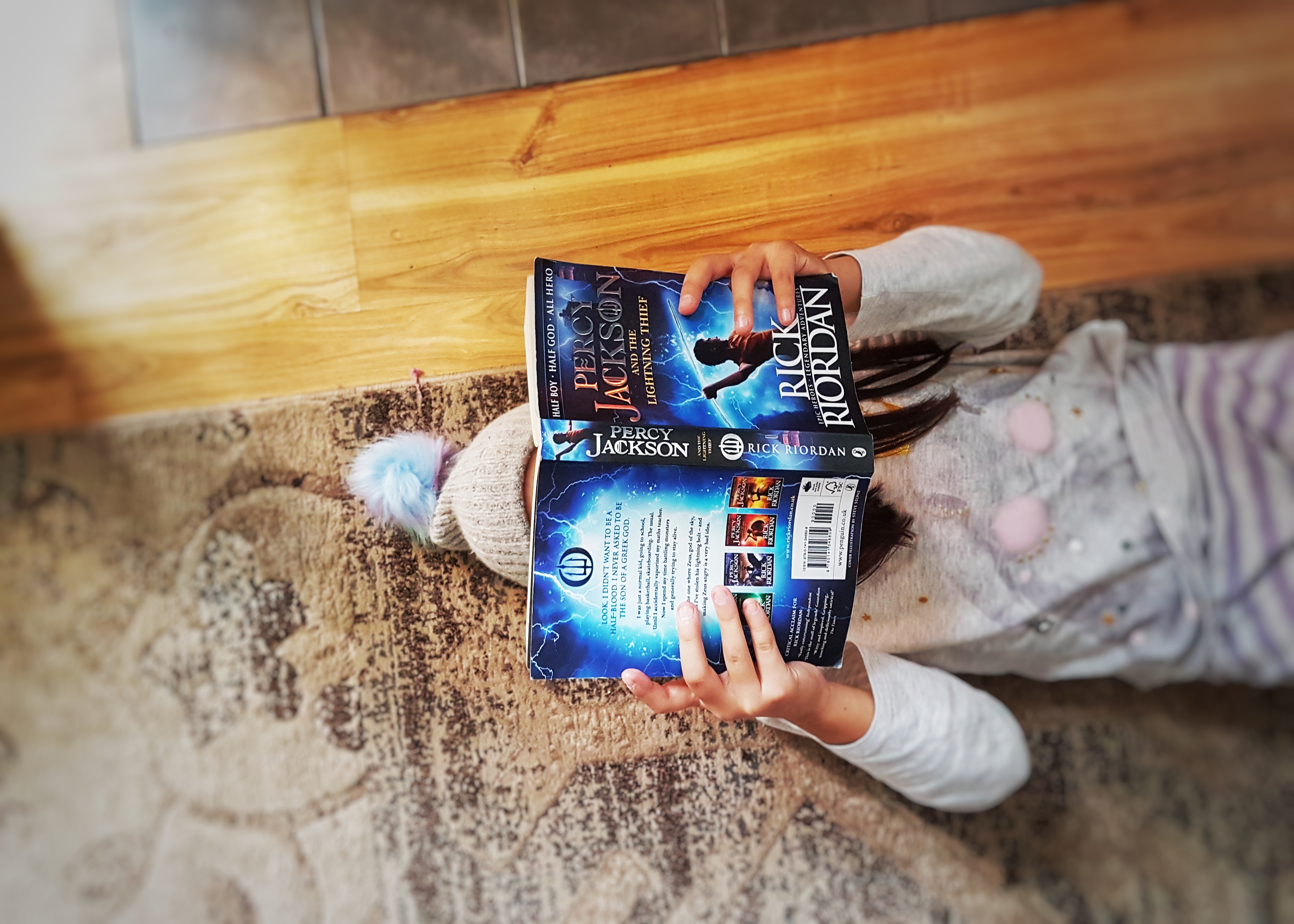 The Lightning Thief is the first book in Rick Riordan’s Percy Jackson and the Olympians series. Percy Jackson is a normal kid until monsters start chasing him. Percy is living in New York City with his mum (Sally) and his really mean stepdad (Gabe). He has a best friend, Grover Underwood, who is living a second life that Percy […]