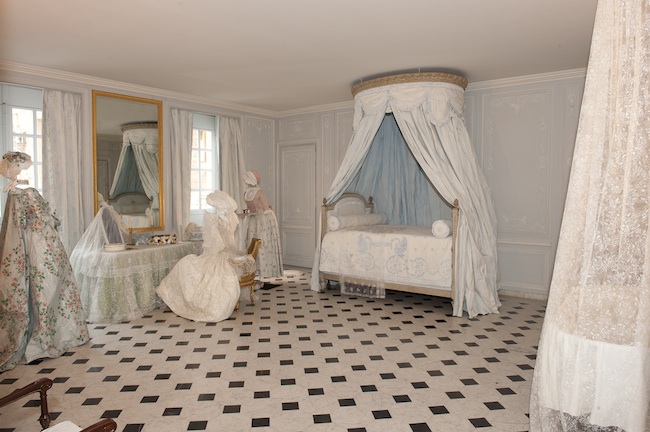 Daily bathing was not the fashion during Marie Antoinette's reign over France. French courtiers of the 18th century were all about sponging down the worst where necessary and saving baths for warm weather and emergencies. In fact, bathing was such a luxury that only wealthy nobles had bathing facilities in their own homes. Everyone else …

END_OF_DOCUMENT_TOKEN_TO_BE_REPLACED 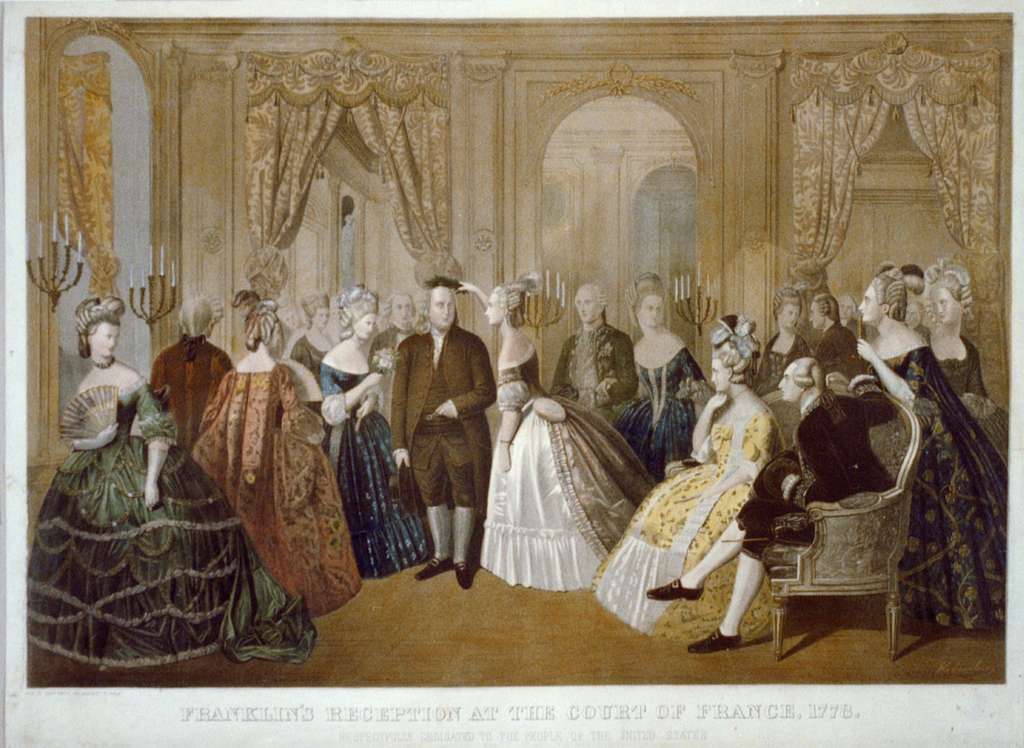 In the heyday of Versailles' majestic court life, 'ceremonies' were an integral part of life. The ceremonies were rituals that took place every day to showcase the royal family's importance, and the court performed them with earnest sincerity. These ceremonies were for anything, such as the 'debotter' ceremony of removing the king's boots, his waking …

END_OF_DOCUMENT_TOKEN_TO_BE_REPLACED 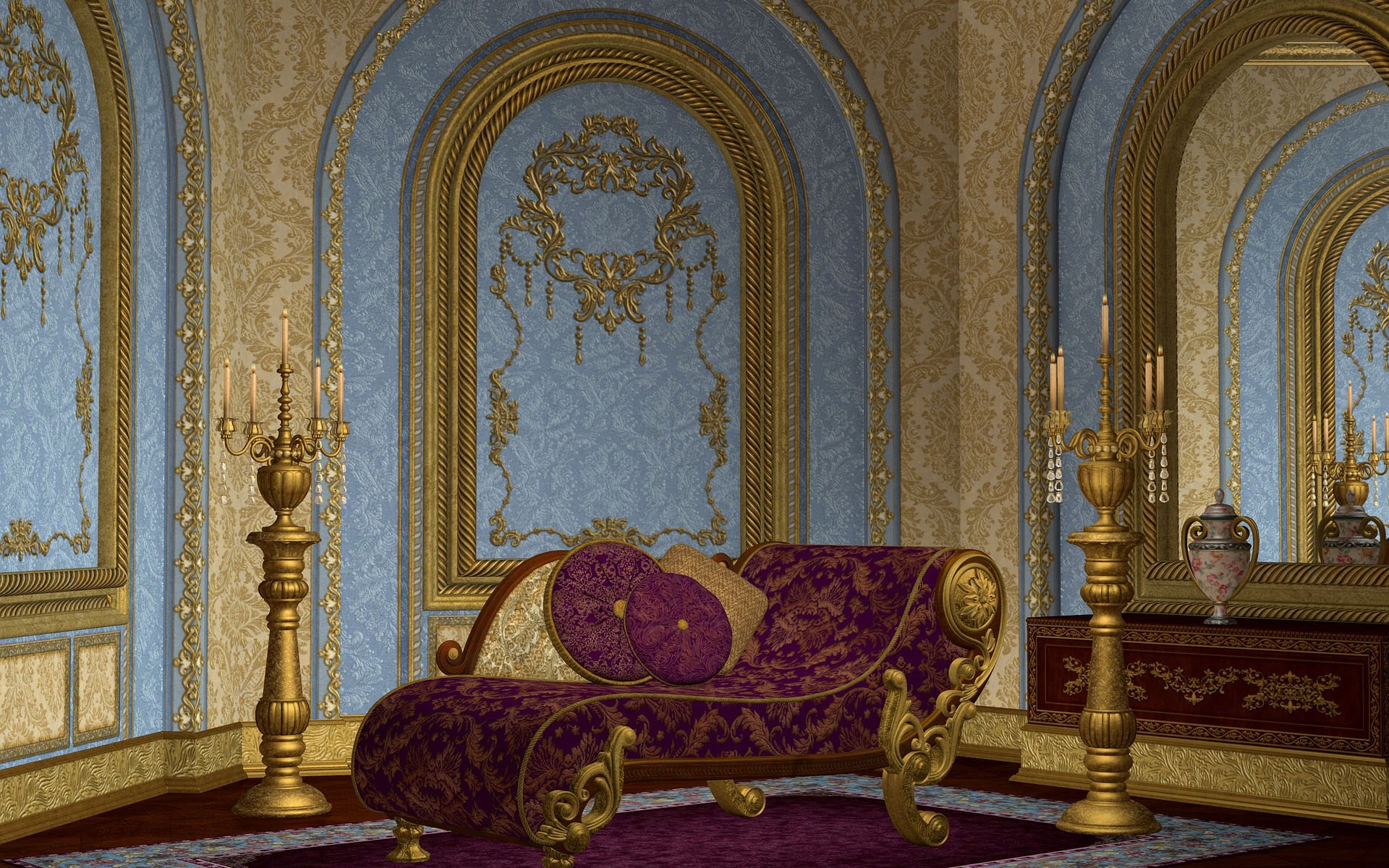 Probably not. Of all the strange rules and etiquette one had to follow at the Palace of Versailles, the rules about who got to sit where (and when) are perhaps the most bizarre. It was a well known rule that you were not allowed to sit in the presence of the king and queen unless …

END_OF_DOCUMENT_TOKEN_TO_BE_REPLACED 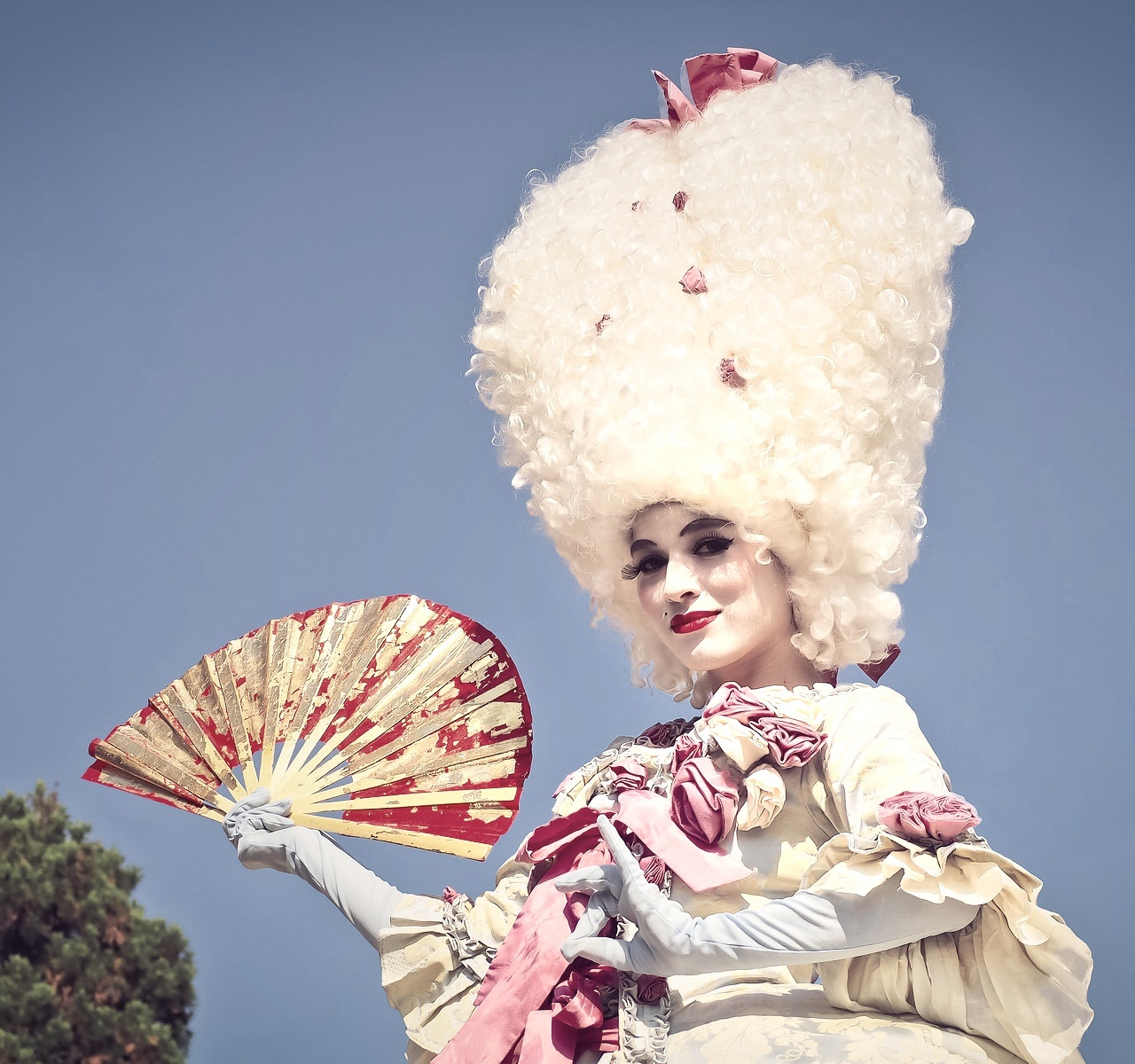 The fashion for courtiers in France during the years leading up to the Revolution was excess - the more the better. Higher hair, redder lips and whiter skin could all be achieved through hair and makeup artistry. Let's have a closer look at how beauty was defined in the 18th century. Makeup Every courtier wore …

END_OF_DOCUMENT_TOKEN_TO_BE_REPLACED

Back when the Palace of Versailles was a functioning home to the royal French family the palace was a hive of activity. Hundreds of maids, valets and other servants lived in-house to serve the dozens of courtiers who called the palace home. Moreover, the palace was an open house, meaning thousands of visitors were welcomed …

END_OF_DOCUMENT_TOKEN_TO_BE_REPLACED 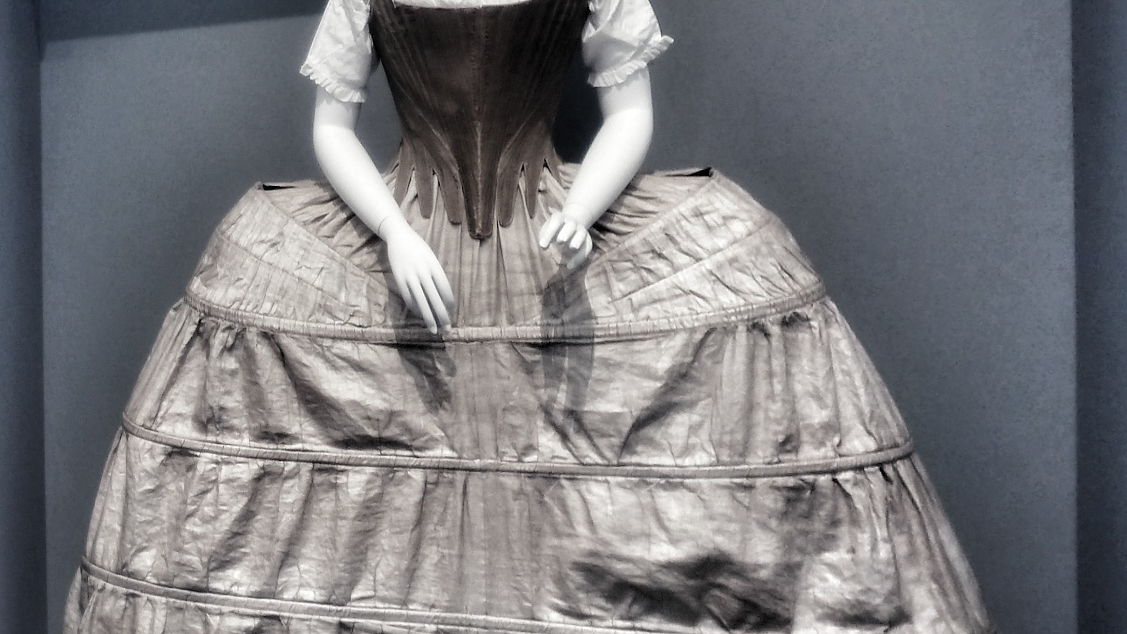 You might think it's very strange to wear tight corsets and large hooped skirts every day. How could a woman get anything done if she couldn't bend at the waist or fit through a doorway? Well, in truth, may women did not. 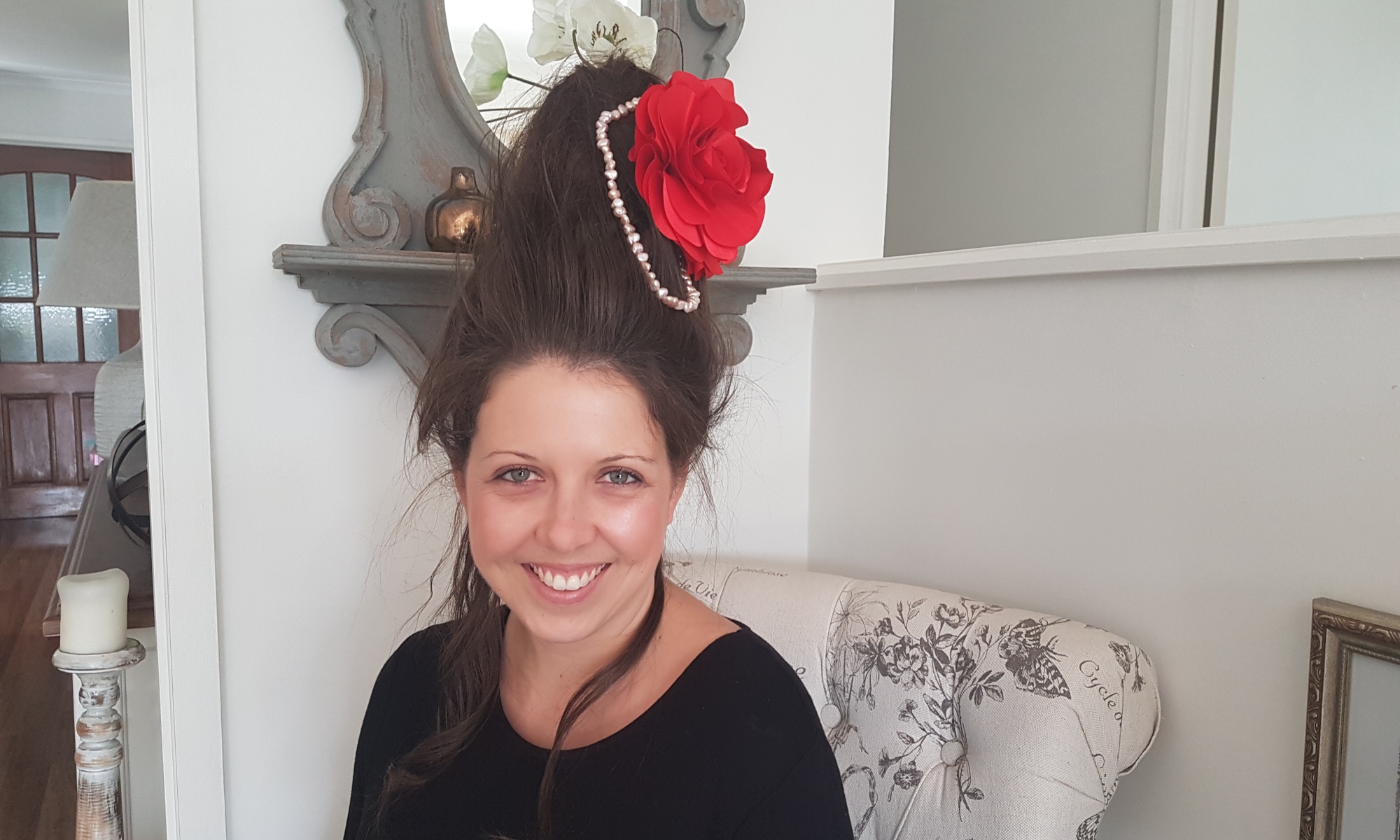 Create a modern-day version of Marie Antoinette’s scandalous hairstyle with this step-by-step tutorial. 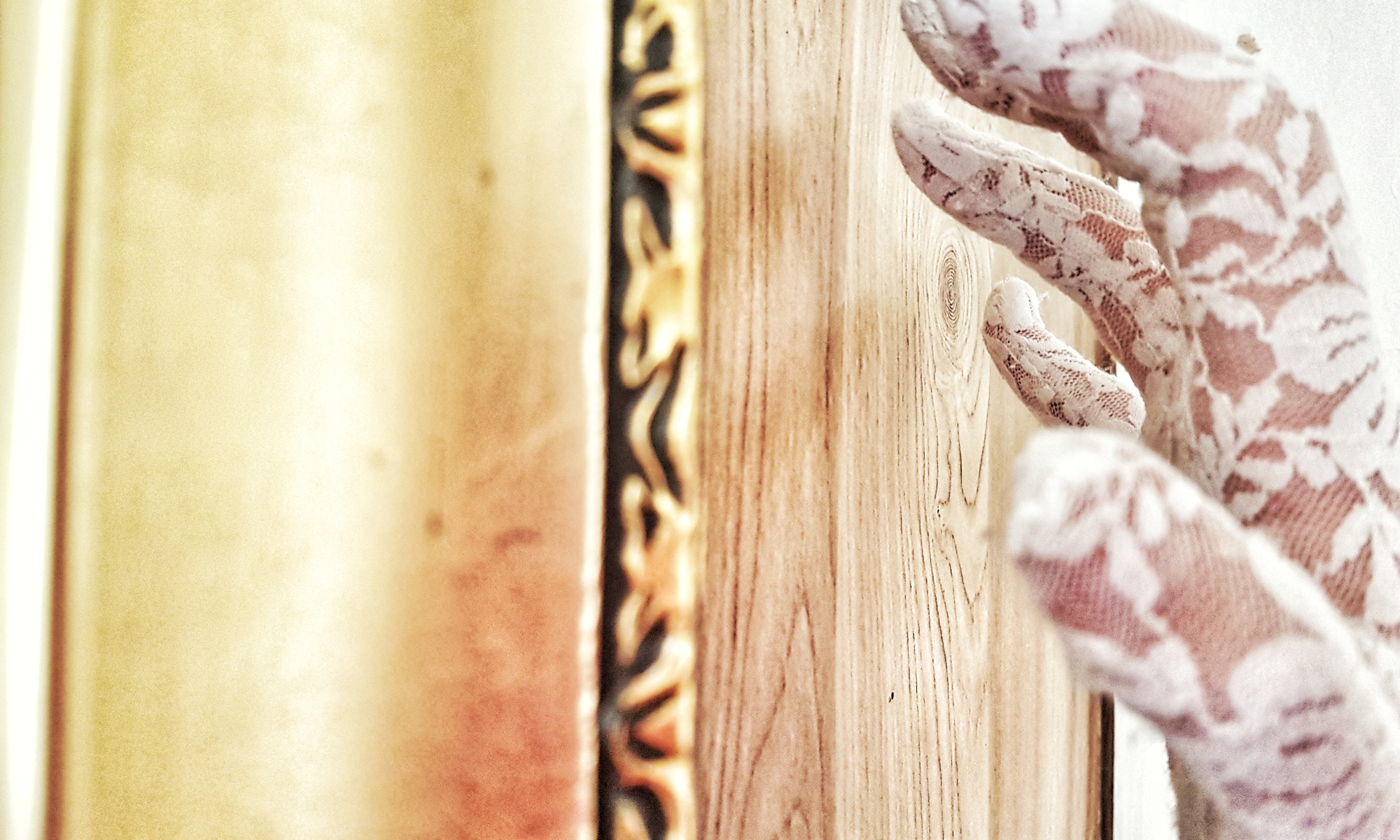 At Versailles, something as basic as knocking on a door was a breach of etiquette. It was considered rude, especially when knocking on the door of the king. Instead, courtiers had to scratch on the door, which could then only be opened by an usher. In fact, many courtiers would grow out one of their fingernails just to scratch at doors! 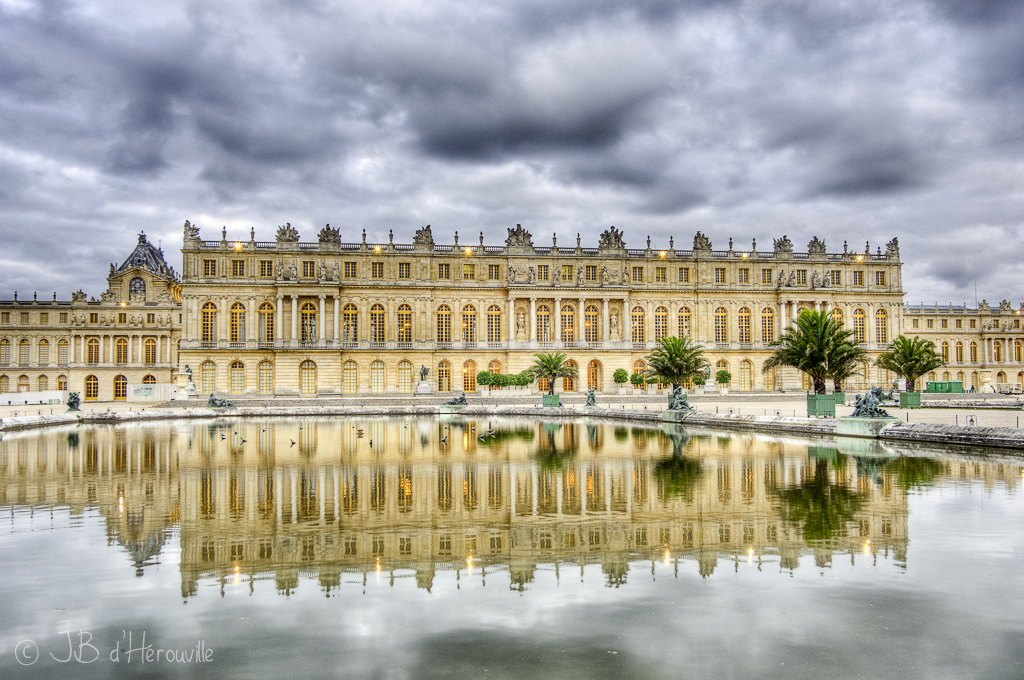 The Palace of Versailles was the home to French Kings and Queens. It still stands today; you can even go and visit it. It is the sprawling creation of King Louis XIV who extended his father's old hunting lodge to create one of the grandest palaces the world has ever seen. In 1682, Louis XIV …